I view the balaclava as must-have gear for cold-weather skiing and snowboarding. I just wish the name didn’t always remind me of baklava, that delicious Greek dessert with phyllo dough!

A balaclava is a snug garment worn over the head and neck, often with holes cut out for the eyes, nose, and mouth. It’s also called a ski mask, though that term conjures bank robber in my mind.

Word associations aside, one of the great things about balaclavas is their versatility. As shown in the photo below, you can wear a balaclava in a variety of positions, depending on the weather and your fashion sense. 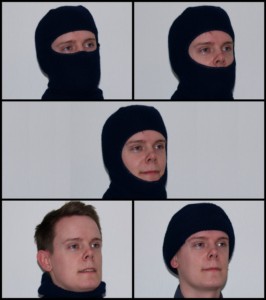 Balaclavas are common among skiers and snowboarders, but people use them in a variety of other outdoor sports and activities. I’ve worn them for cold-weather bike rides, Denver Broncos games, and climbs of fourteeners. They fit easily beneath a helmet and are a great defense against both windburn and sunburn.

You may know the old chestnut about heat escaping from your head. Claims that we lose more than half or 80 percent of our heat from our head are totally bogus. The head only accounts for about 10 percent of the body’s surface area and the reason people focus so much on the head is that it’s usually not clothed! I think the bigger reason you want a balaclava is that super cold days pose a risk of frostbite to your nose, cheeks, and other skin that’s exposed even if you’re wearing a brain bucket. If you’re bombing downhill at 45 mph in a snowstorm, your uncovered face is not going to be happy.

Balaclava: meaning and origin of the word

Protection against the elements is at the origin of the word balaclava. The etymology stems from the October 25, 1854 Battle of Balaclava, part of the Crimean War. During the battle, named for a village near Sebastopol, Russia, the British troops used handmade garments over their heads to keep warm. At that time, balaclavas were called Uhlan or Templar caps. The clothing took the name balaclava many years after the battle that was immortalized in Alfred, Lord Tennyson‘s poem, “The Charge of the Light Brigade” (see painting below). 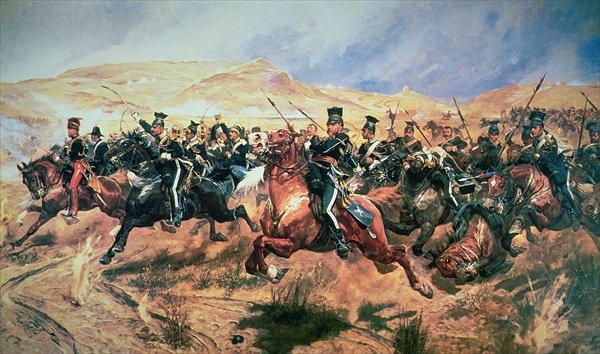 The Charge of the Light Brigade by Richard Caton Woodville, Jr. Source: Wikipedia

In his Online Etymology Dictionary, Douglas Harper writes that the clothing was originally called a Balaclava helmet. The term doesn’t actually appear before 1881 and “seems to have come into widespread use in the Boer War” when British troops once again faced cold weather.

More recently, balaclavas and similar garments have become standard fare for paramilitaries, special forces, riot police, terrorists, and others who wish to conceal their identities (see the photo below of the band Pussy Riot wearing their own balaclavas as a protest). 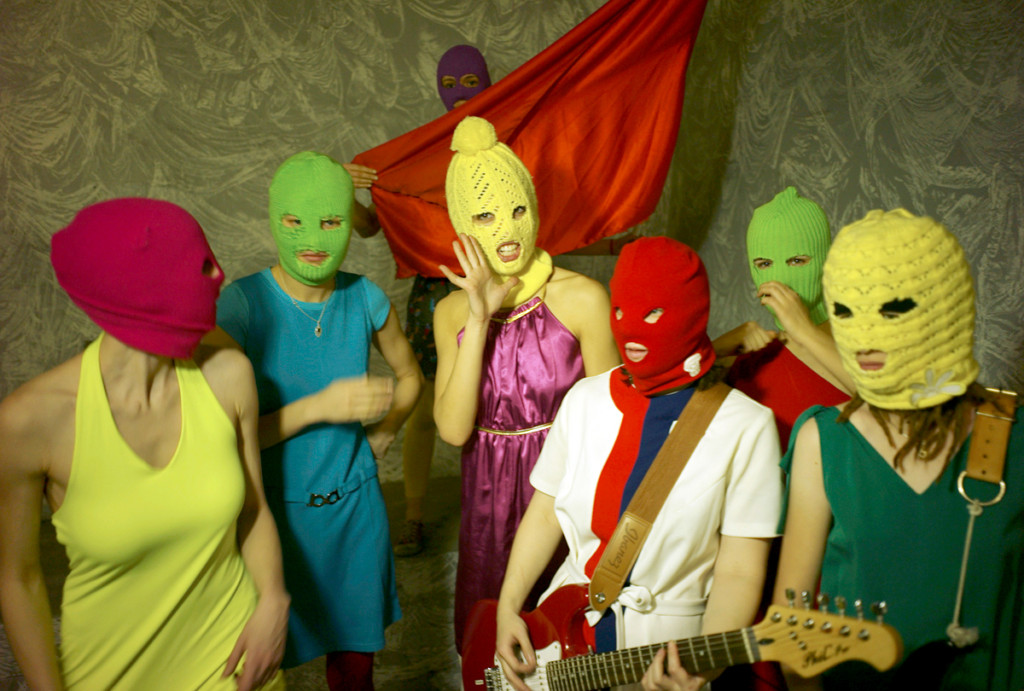 Balaclavas also work great for bank robberies, so I’d advise not wearing yours into the local branch unless you want to attract lots of cops with their guns drawn!

Best balaclava for skiing and snowboarding?

For alpine applications, I’m a big fan of two models of balaclavas. From cold, mid-winter days, I rely on the Serius Innovation Ultra Clava. It’s cut to fit ski goggles and has a face mask with holes to let you breath through your nose and mouth. On warmer days, I like the Pearl Izumi Barrier since I don’t need full coverage on my face.
If you ski or ride frequently, it’s best to get more than one. After a full day on the mountain sweating and breathing through these garments, they can get pretty manky!